Sponsored by the Prayer Group at Our Lady of Unity, this program will feature a lot of my material in Spanish. Patrocinado por el grupo de oración, este programa tendrá mucho en español.

This is a concert primarily for the residents of the Dooley Center. Thanks to Sr. Ann Diettrich for getting this arranged. 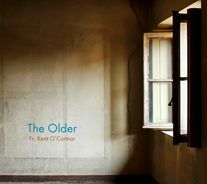 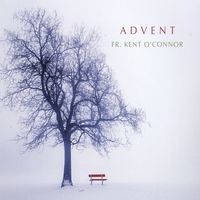 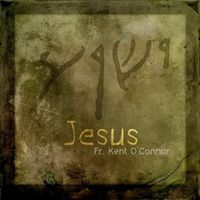 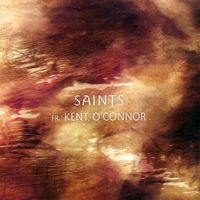 The Musical of Tobit 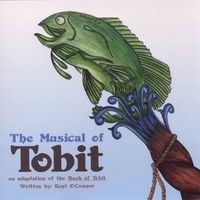 Fr. Kent O'Connor is a Catholic priest of the Archdiocese of Kansas City in Kansas.  He is the pastor of Good Shepherd parish in Shawnee, KS. Before entering the seminary, he was a professional singer, actor, and dancer in the Kansas City area.  He performed onstage at the New Theatre and was a company member in the modern dance company, Wylliams/Henry Danse Theatre (now Wylliams/Henry Contemporary Dance Company).

Since ordination, Fr. Kent has been a member of three bands, "The Priest Band", the "Mama and the Padres", and "Not Them".  In 2005, digging into his musical theater past, he completed "The Musical of Tobit" (music, lyrics, and book).  It has been performed by various parishes and schools around the country.  In 2007, he recorded his second CD, "Saints," which is a collection of songs that use the words and spiritualities of the saints as the basis for the songs.  This CD too, has a bit of "musical theater" background, as each of the songs are written from the perspective of each saint.

In 2013, Fr. Kent released two albums. The first is titled "Jesus," which is a collection of songs that look at the person of Jesus Christ from a theological, biblical, spiritual, and personal perspective. The second is titled "Advent", which is a combination of new songs and traditional Advent hymns.  Fr. Kent released his latest album in 2016 called "The Older". Arguably the least "thematic" of his albums and the first of his "solo" albums to have a title track, this album continued to explore new ideas both musically and theologically. All of these are available on CD and digital download.

When Fr. Kent joined "The Priest Band" in 2003, he was a one instrument person.  He played guitar.  Seeing that the band was sort of the "land of 1000 guitars", he decided to learn the mandolin for a little variety in the band.  Since then, he has added keyboards, ukelele, harmonica, and electric guitar to his repertoire.

Fr. Kent has developed two live shows, "Jesus" and "Saints", which are multi-media presentations designed to introduce and engage people to the subject matter in a new way.  He takes some limited engagements for these shows.  Please contact him via e-mail if you would like him to come out and do a presentation for your parish/organization.

Fr. Kent will always be an amateur musician; that is, just doing music for the love of music.  Serving as a Catholic priest will always be his first priority.  Music serves as a creative outlet, but also has served as a supplement to his ministry.

Fr. Kent also has a passion for modern board and card games and so this site will also share some of his recommendations for families and friends to enjoy some "non-screen" time together.